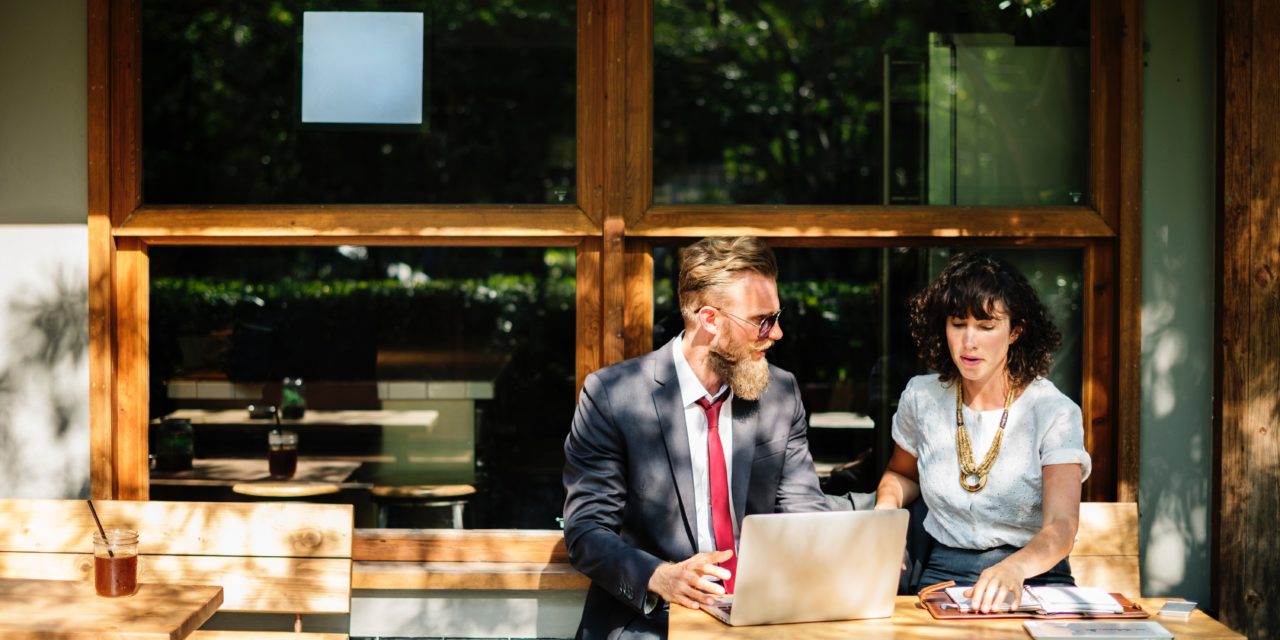 On August 8, the Internal Revenue Service issued much-anticipated proposed regulations (REG-
107892-18) (“Proposed Regulations”) concerning the deduction for qualified business income under Section 199A of the Internal Revenue Code (“IRC”), recently enacted as part of the 2017 Tax Cuts and Jobs Act (“TCJA”). The Proposed Regulations will affect individuals, partnerships, S corporations, trusts, and estates engaged in domestic trades or businesses. Also, on August 8, the IRS issued Notice 2018-74, which contains a proposed Revenue Procedure that provides guidance for the computation of W-2 wages for purposes of Section 199A. The IRS posted FAQs on its website with respect to the 199A deduction and issued a news release, as well.

There are many noteworthy provisions in the Proposed Regulations. We set forth just a few of them below that may affect many of our clients.

Some service businesses escape the Specified Service Trade or Business (“SSTB”) exclusion. Income from an SSTB is not eligible for the 199A deduction, after taxpayer taxable income reaches thresholds. Section 199A includes as an SSTB a trade or business where the principal asset of such trade or business is the reputation or skill of one or more of its employees or owners. Commentators worried that the statutory language would cause good plumbers and famous chefs to be taxed as SSTBs because of their good reputations. The Proposed Regulations limit the definition of this kind of SSTB to situations where a person’s reputation, fame or name is the main product or driver of the revenue with clear delineations. The plumber and the restaurant are safe.

“Crack and Pack” sacked. One idea that was being promoted by various practitioners involved “cracking” SSTBs into various component businesses, some of which were clearly not SSTBs. For example, a law firm might split off its administrative function – not an SSTB (to be owned in the same proportion as the law firm is owned), which would charge fees as high as could reasonably be justified to the law firm – an SSTB. The Proposed Regulations ban such arrangements.

Own real estate in one entity that charges rent to a commonly-controlled SSTB entity – Nope. This is another workaround that the IRS has shut down in the Proposed Regulations.

Good News! The Proposed Regulations allow – in specific and limited circumstances – wages paid by Entity One to count as wages paid by Entity Two (but not by both). Once a certain taxpayer taxable income threshold is reached, “W-2 wages” of a trade or business figure into the computation of the Section 199A deduction. There has been significant concern by many different constituencies that, under a strict reading of Section 199A, a business entity that is a common law employer would have no W-2 wages if the wages were funded by the entity, but actually paid by another person (such as a professional employer organization or a common paymaster). In these cases, the Proposed Regulations provide rules for allowing W-2 wages borne by a business to be counted as W-2 wages by that business.

Mixed results. Winners, losers and in-betweeners in defining SSTBs. We mentioned earlier that plumbers and restaurants (and many other potential victims) escaped the “reputation and skill” trap. There are other winners.

There are losers, too. For example: veterinarians and skilled nursing facilities. For these purposes – and not many others – veterinarians are considered health care providers. Skilled nursing facilities are considered as being covered by the “health” definition of SSTBs. Assisted-living centers are not addressed. Does that mean they are not SSTBs?

Many of our clients in the wealth management business were hoping to sidestep the SSTB status. The Proposed Regulations sweep them into the SSTB dust bin.

Form multiple trusts and get multiple 199A deductions? Not so fast. The proposed Section 1.643-1 regulations double down on some existing law that forbids the same grantors creating multiple trusts for the same beneficiaries with tax avoidance as a principle purpose. While these proposed regulations do not change the existing standards much, they fire a shot across the bow of bold Section 199A tax planners.

While exhausting, this presentation is not meant to be exhaustive. In order to understand how these new Proposed Regulations and the TCJA affect you and your businesses, please contact a HM&M tax adviser. 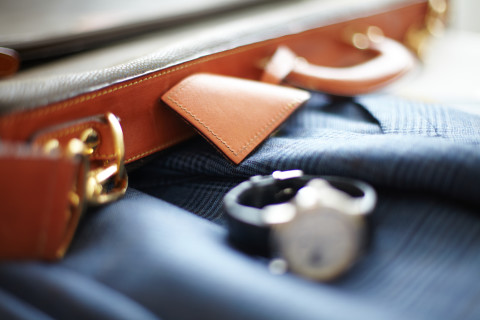 Qualified Opportunity Funds – A New Investment Vehicle from the TCJA

A new Qualified Opportunity Zone (“QOZ”) program to encourage investment in low-income communities (“LICs”) is part of the massive tax law enacted in December 2017 that is often referred to as the Tax Cuts and ... 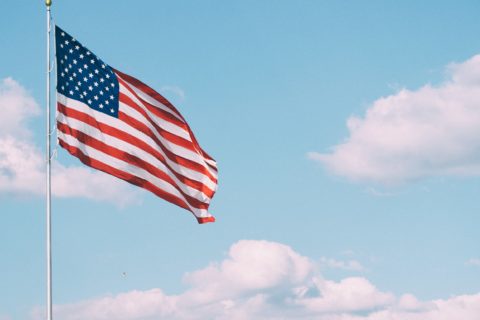 One of the highly publicized centerpieces of the Federal government’s COVID-19 response is the Paycheck Protection Program (“PPP”) enacted as part of the Coronavirus Aid, Relief, and Economic Security Act (“CARES” Act). We’ve written extensively ... 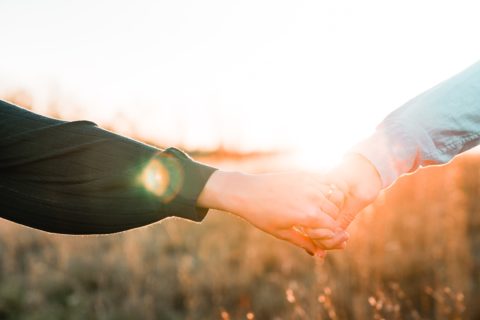 9 Important Tax Provisions In The CARES Act, As Passed By The Senate On March 25, 2020 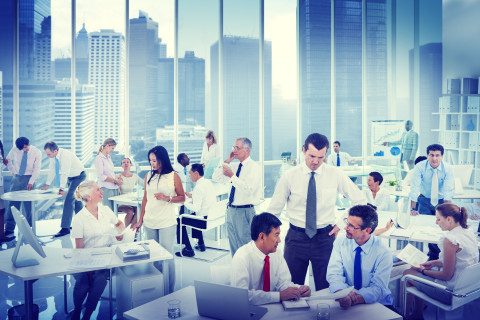 5 last-minute tax-planning ideas As 2015 winds down, there are certain tax planning ideas that taxpayers might want to check out, such as deferring income and accelerating deductions. This article describes these and other ... 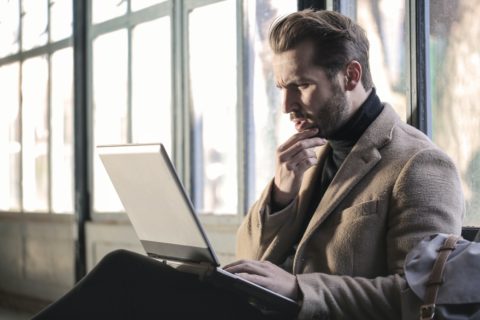 Introduction to COVID-19 Impacts COVID-19 is a new and evolving crisis, which has been labelled a pandemic by ... 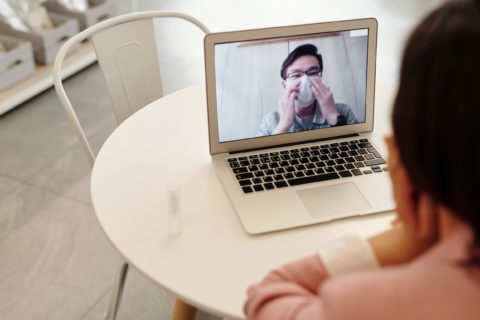 The rapidly-changing regulatory environment and what this means for physician practices   COVID-19 has changed the way physicians ... 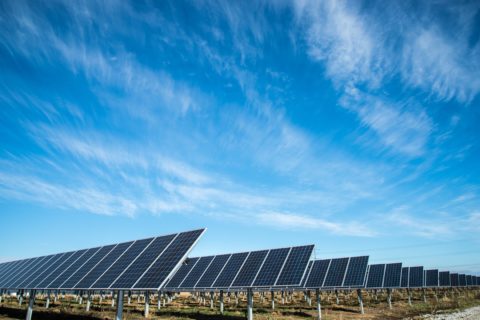