Aw, the IRS has a heart 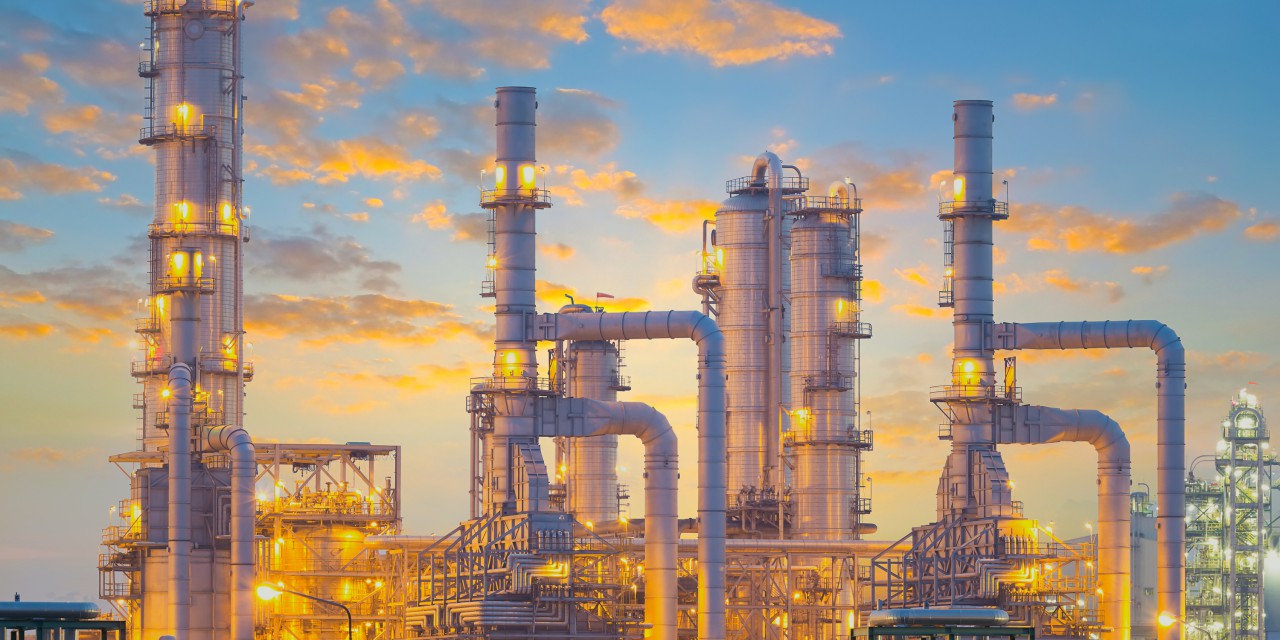 Today, the IRS issued Announcement 2016-25:  Tax Treatment of Payments made on Behalf of or Reimbursements Received by Residents Affected by the Southern California Gas Company Natural Gas Leak.

Let’s refresh our memories.  The Aliso Canyon gas leak (also called the Porter Ranch gas blowout) was a massive gas leak from a well that was part of the second-largest gas storage facility of its kind in the U.S.  SoCal said it first discovered the leak on October 23, 2015.  The residents of the nearby and tony Porter Ranch neighborhood (on the northern edge of Los Angeles) say it happened before then.  Even before that day, people were getting headaches, nosebleeds, eye infections, ear and throat infections, and vomiting.  Stopping the leak was hard.  Closing the well took several attempts and until February 18, 2016, when state officials announced that the leak was permanently plugged.  The damage to the atmosphere caused by the methane emitted from the leak was measurable and significant.  One estimate was, at its peak, the leak was emitting 1.6 million pounds per day of methane gas.  That is equivalent to the methane gas emitted by 2.2 million cows per day.  That’s a lot of flatulence and burping!

Pursuant to administrative edict and court orders, SoCal is required to pay on behalf of or reimburse affected residents for certain and extensive relocation and cleaning expenses incurred in the relevant time period.   Examples of expenses include:  hotel expenses, meal reimbursements, mileage reimbursements, pet boarding fees, expenses of staying with friends or family, expenses of renting another home and incidental expenses related thereto, and cleaning of affected homes and vehicles.  The list goes on.

In this announcement, the IRS addresses the question of the taxability of these expenses paid on behalf of or as reimbursements to affected area residents.  The IRS said that existing guidance does not specifically address these questions.  Without citing any authority, the IRS says that it will not assert that an affected area resident must include these payments or reimbursements in gross income.

I had an oil and gas client that was the operator of a well that blew out.  The well was close to a housing development.  People had to move out and do so in a hurry.  They had all kinds of expenses that were caused by the blowout that were similar to the ones cited above.  Some were pretty unique.  It was spring when the blowout occurred; the oil company had to buy prom dresses for the high school girls who could not get back into their homes before the party.

We determined that, for the most part, the various types of payments were taxable or at least arguably taxable, if we had no additional information available from the payee.  Those payments that were taxable were reportable on Forms 1099-MISC.  Arguably, payments that were possibly not taxable might not have to be reported on Forms 1099-MISC. (Are those enough hedges for you?)  Why does reporting on Form 1099-MISC matter?  If you are the recipient of a 1099-MISC, most likely the IRS computers will try to match the information from this form with what is on your income tax return.  If the computer cannot identify that amount of income on your tax return, at a minimum, you may have some burdensome correspondence with the IRS.  You might also owe some tax.

The IRS is right that existing guidance is not definitive.  But, in this case, it seems that the IRS decided to err on the side of the angels.  Because the IRS says that such payments are not taxable, it is fairly easy to argue that they don’t belong on a 1099-MISC.  With its decision to gloss over arguments that some of the payments are income, the IRS is assisting the many victims of one of the largest gas leaks ever recorded.

So, the next time you see an IRS agent, give him/her a pat on the back and say thank you on behalf of the gas leak victims in Porter Ranch. 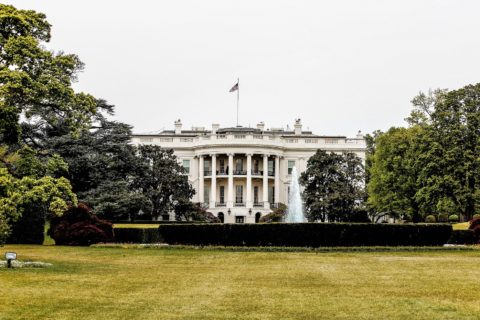 In Part I of this analysis, we provided a brief overview of President Joe Biden’s two recent 2021 legislative proposals that could have major implications on Federal income taxation of individuals, businesses, and other entities, ... 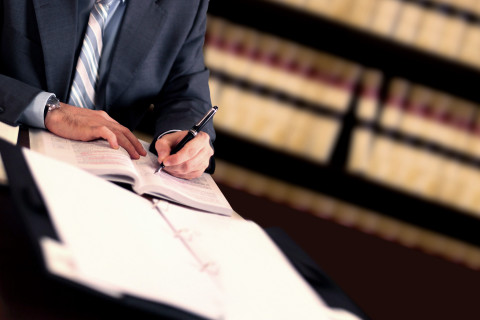 By my rough calculation, the 2016 spring tax busy season for 2015 returns is about 5 percent longer than most years. Here’s how I got my number. First, the late, great Bill Morgan used to ... 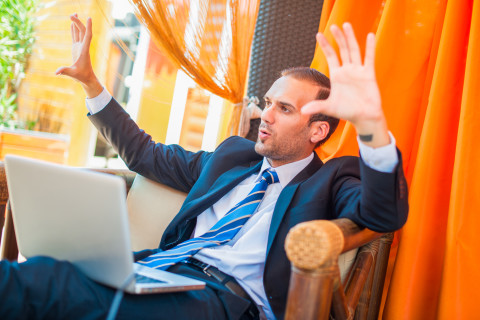 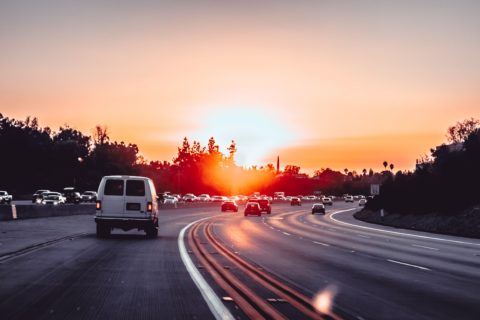 IRS Increases Mileage Rate For Second Half of 2022 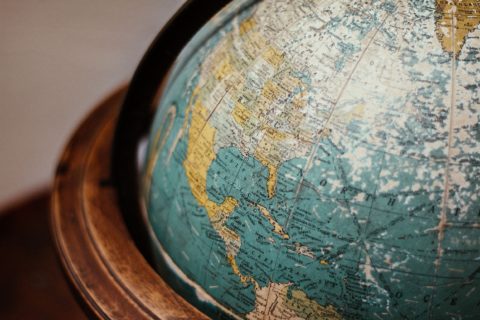 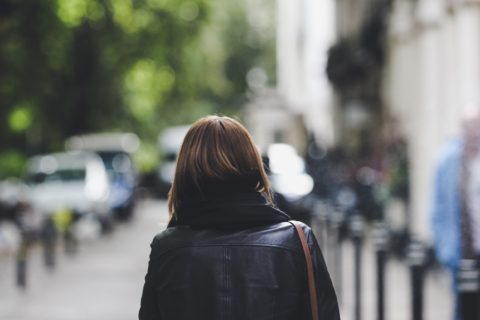