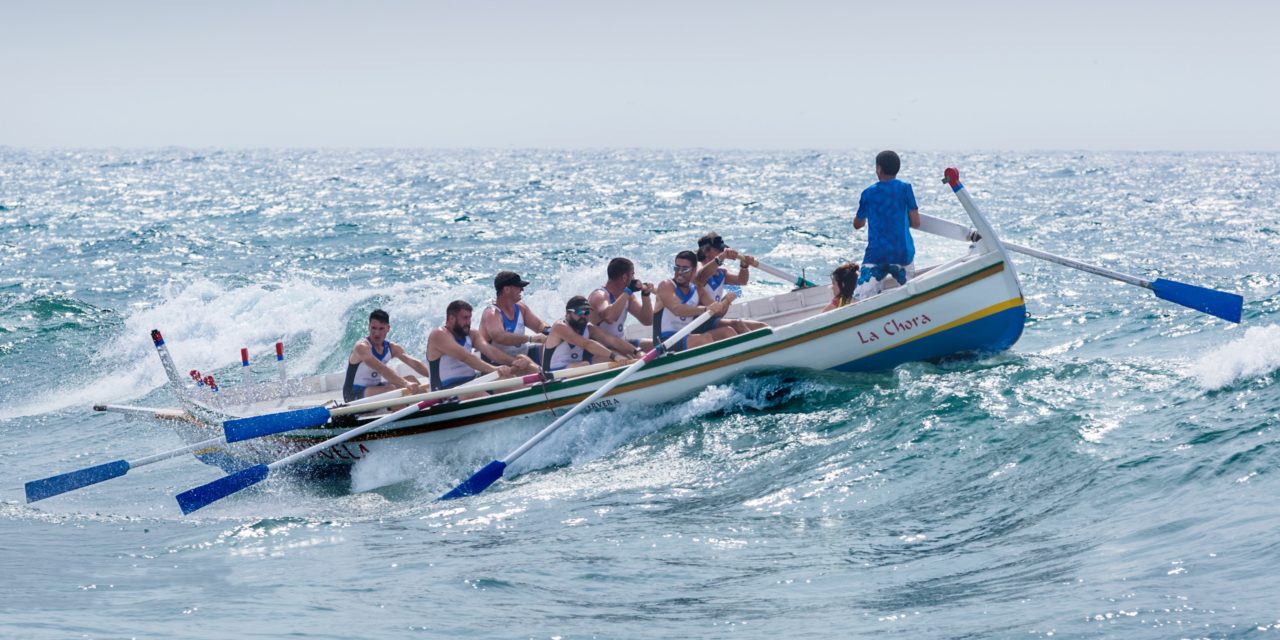 Being selected for a Department of Labor (DOL) audit is unwelcome news for nonprofit plan sponsors. Unfortunately, since benefit plans don’t directly impact programming and are extremely complex, nonprofits often rely too heavily on service providers, exposing organizations to the risks of mismanagement. Consequently, in the face of a DOL audit, it’s plan sponsors—not service providers—who find themselves being held accountable. Ultimately, plan sponsors are responsible for benefit plan administration. Plan sponsors who don’t recognize their obligations and level of liability can suffer devastating repercussions, and risk becoming a statistic on the agency’s annual enforcement report.

In fiscal year 2018, the DOL’s Employee Benefits Security Administration (EBSA) recovered more than $1.6 billion in direct payments to plans, participants and beneficiaries. Even though the agency conducted about 400 fewer investigations in 2018 than the prior year, there was about $500 million more recovered.

This means that the agency, which carries extensive authority to investigate employee benefit plans, is getting better at its craft, likely because of the increased use of data analytics, which allow the EBSA to more accurately identify noncompliance. More than half of the plans that were investigated by the EBSA in 2018 were assessed penalties or were subject to other corrective actions. Sponsors need to maintain vigilance and track service provider activity to ensure vendors are meeting their obligations.

Plans governed by the 1974 Employee Retirement Income Security Act (ERISA) hold plan sponsors responsible for maintaining compliance. ERISA’s fiduciary rule requires plan sponsors to act in the best interests of beneficiaries. These plans include 401(k) and other defined contribution plans, defined benefit as well as health and welfare plans.
Since the passage of the Affordable Care Act (ACA) in 2010, the EBSA has been tasked with conducting benefit plan audits.

EBSA audits primarily focus on fiduciary issues as well as reporting and disclosure requirements. Plan participants or others connected to the plan can file complaints against plans, employers or service providers. Last year, EBSA opened 524 new investigations in response to submitted complaints, resulting in $443.2 million restored to workers.

Issues most often arise in Form 5500. Filing late or incomplete forms is likely to draw investigators’ attention. Audits can also be randomly chosen. Other red flags include:

The EBSA is also finding significant success in its Terminated Vested Participant Project (TVPP), which makes sure plan sponsors are actively looking for missing participants and notifying deferred vested participants of their benefit. In 2018, total recoveries for this project rose to $808 million from $327 million in 2017.

Additionally, the Pension Benefit Guaranty Corporation—a branch of the EBSA—now accepts rollovers for terminated defined contribution plans (such as 401(k) plans). This change has increased the ability of the ESBA to find lost participants and hold their plan sponsor accountable.

The DOL’s fines for lack of compliance weigh heavy on penalized organizations. As a result of the Setting Every Community Up for Retirement Enhancement (SECURE) Act, the penalty for a late Form 5500 will increase to $250 per day up to a total of $150,000, rather than the current $25 per day, up to a maximum of $15,000. Fees for defined contribution 401(k) plans that fail to keep records and report glitches clock in at $30 per participant. For nonprofits operating with limited budgets, these fines could be devasting to an organization’s financial health. ACA plans that didn’t provide the summary of benefits and coverage were fined between $1,128 to $1,156 per document. Note there is no exemption from the ACA employer mandate that is still in effect nor is there an exemption from the reporting.

Plan sponsors have it in their power to mitigate or altogether avoid punitive enforcement actions through adequate preparation and in-depth plan knowledge.

First and foremost, all fiduciaries and service providers need to understand the design laid out in the plan document. Fiduciaries will have to ensure everyone is doing what is prescribed in the plan document. While not every service provider is proficient in qualified plans, fiduciaries are tasked with ensuring plan benefits are being met as prescribed. Consequently, it’s valuable to inquire about experience, internal controls and other qualities that will raise your comfort level when deciding which service provider to hire. Plan sponsors should ensure they have a team of qualified experts including investment advisors, attorneys, accountants and other qualified professionals skilled in ERISA. An organized retirement plan committee that meets at regular intervals, such as once or twice annually, will give the plan adequate oversight to prevent deficiencies and mishaps in design and operation.

Additional support may arise from documenting the decision-making process throughout the design of benefit plans to assist auditors in identifying whether and which actions were in the best interests of the beneficiaries.

Plan sponsors have many responsibilities to manage, but compliance issues should be a top priority. In certain cases, fines and other penalties can destroy not just the plan, but the organization itself. Establishing accountability standards and hiring a qualified team are some of the critical steps plan sponsors can take to avoid enforcement actions and reduce unnecessary costs. 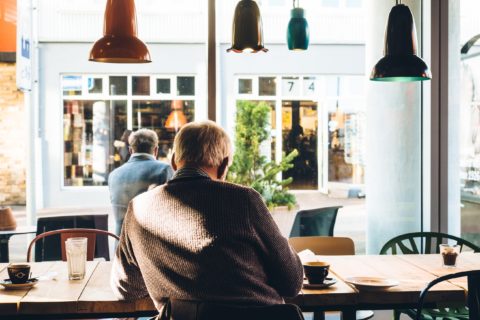 Deadline Approaches for Remedial Amendments for 403(b) Plans

Maintaining compliance for 403(b) retirement plans historically has been challenging given the lack of historical regulatory oversight, guidance from the Internal Revenue Service (IRS), and non-profit organizations’ limited resources. But the IRS has taken steps ... 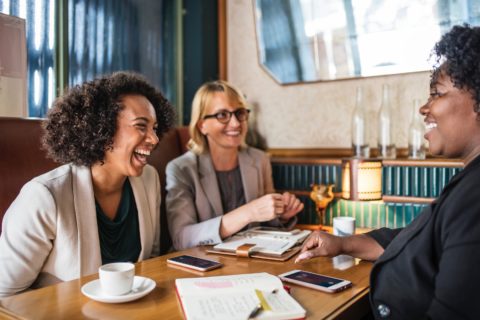 First-Time Plan Audits: What to Expect

Download PDF. Growing beyond 100 employees is an important landmark in a company’s history. While companies may view crossing this threshold as cause for celebration, the Department of Labor (DOL) may view it as a ... 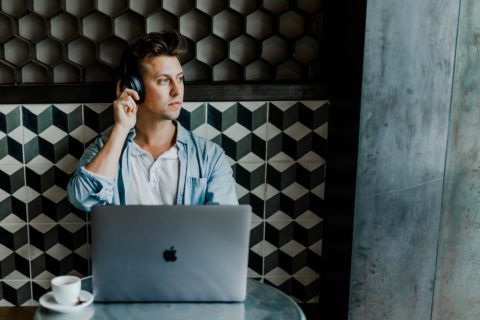 Attracting and retaining millennials, the largest segment of today’s workforce, is a priority for companies in one of the tightest labor markets in history. One way to do this is to re-evaluate the company’s benefits—particularly ... 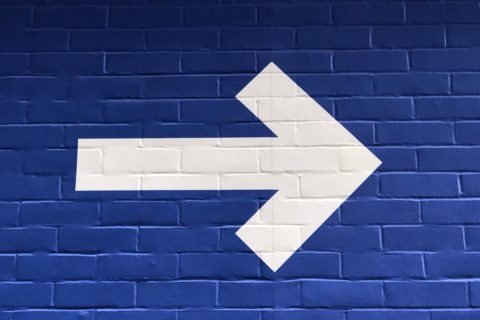 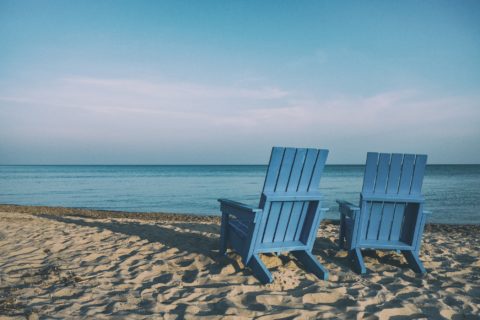 HM&M Recommends that You Take Immediate Actions   Overview The Setting Every Community Up for Retirement Enhancement Act ... 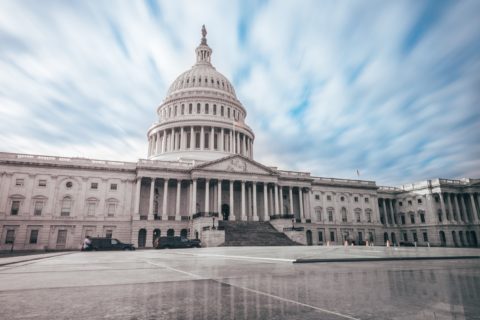 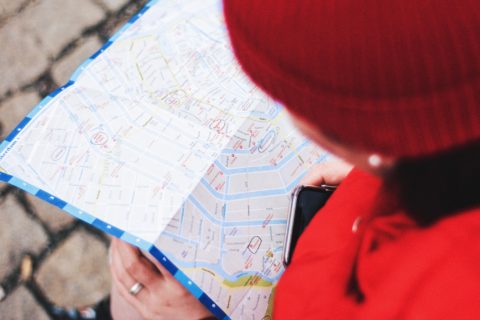 In the late afternoon on Friday, January 18, 2019, the IRS issued in rapid-fire succession four documents concerning ...

HM&M is pleased to announce Michelle Boozer was named Shareholder of the firm effective January 1, 2020.  Thank ...