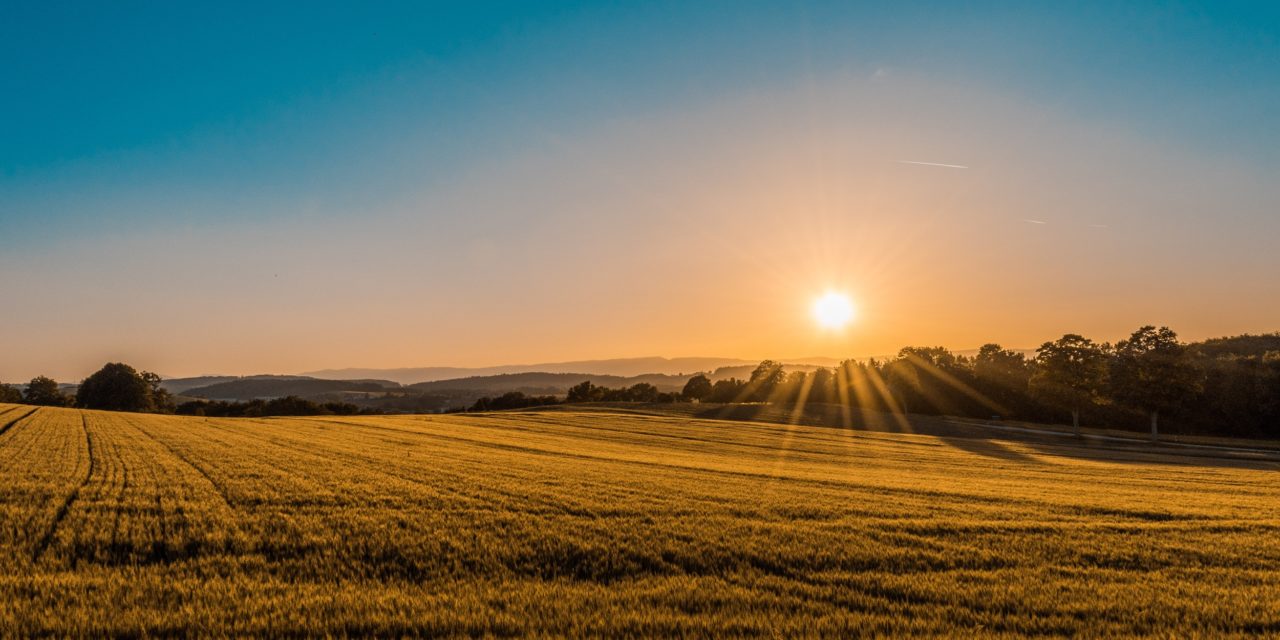 The House Rules Committee released a revised text of the “Build Back Better” bill H.R. 5376  on Thursday, October 28th. The revised bill eliminates some things, keeps some things the same, adds some new provisions and some initial ideas never made it:

The revised bill eliminates the paid family and medical leave provisions that were in an earlier version of the bill. The revised bill also drops various retirement provisions, such as a credit for small employer automatic retirement arrangements, as well as provisions related to certain tax-exempt bonds. In addition, this version of the bill does not contain a number of tax-related items that were in the previous version:

It leaves in an extensive series of credits for renewable energy and carbon reduction, as well as the extension and modification of the child tax credit and the earned income tax credit.

What Never Made It.

There were several items under consideration for possible addition to the bill but are not included such as – market to market regime for very high income individuals, trust and estates; financial institutions reporting on bank account activity; and state and local tax (SALT) deduction relief.

It is possible that further modifications to the bill will be made by the House Rules Committee or during consideration by the House of Representatives. Also, the Senate will need to consider the legislation and could potentially amend. The timing of the possible House and Senate vote is unclear. The Items under “What’s gone or What never made it” could potentially be added later in the process.

HM&M is watching the developments closely, and we will work to keep you informed. If you have any questions, please contact your HM&M advisor. 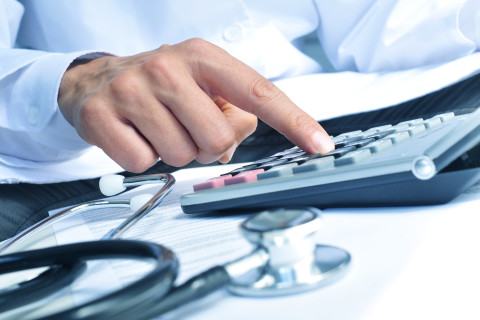 IRS Extends Due Dates for 2015 Affordable Care Act Information Reporting    On December 28, 2015 the IRS announced in Notice 2016-4, the extension of due dates for the 2015 health coverage information reports that ... 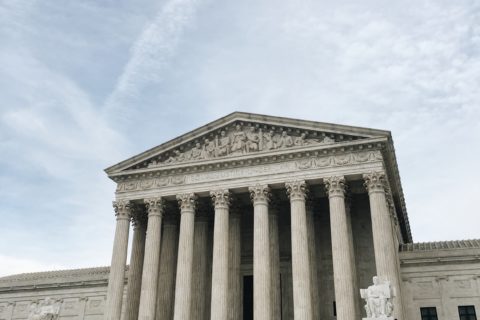 In a highly anticipated decision, the U.S. Supreme Court on June 17 ruled by a 7-2 vote that the plaintiffs in the latest challenge to the Affordable Care Act (ACA) lacked standing to bring the ... 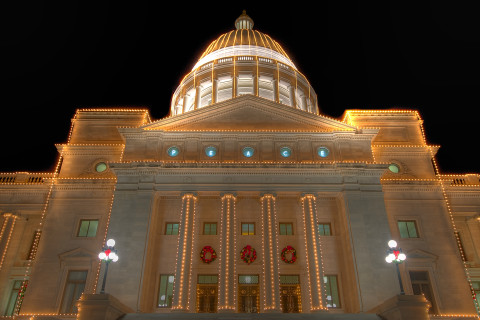 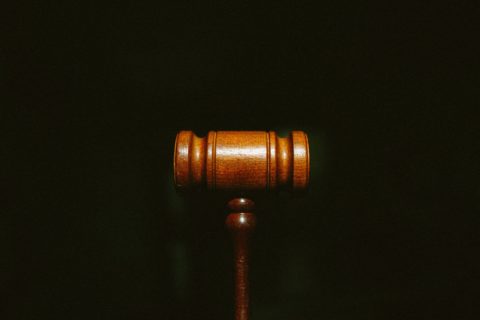 The United States Supreme Court has agreed to hear California v. Texas (known as Texas v. U.S. in previous litigation) Docket No. 19-840, in which several states are arguing that the individual mandate in the ... 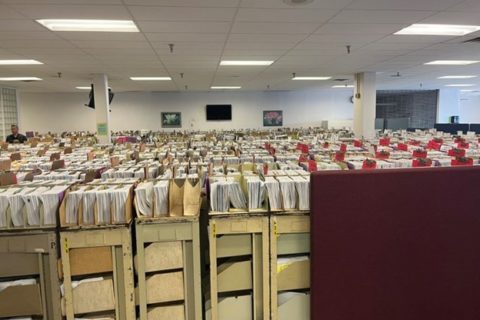 The IRS is Buried in Work, Ya’ll

That is both a literal and figurative statement. The photo above, provided by the U.S. Department of the ... 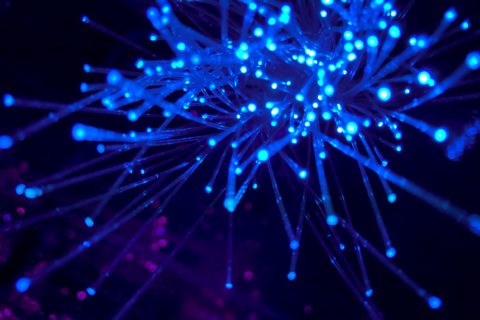 If you’re involved with virtual currency – whether as an investor, a miner or as a merchant accepting ... 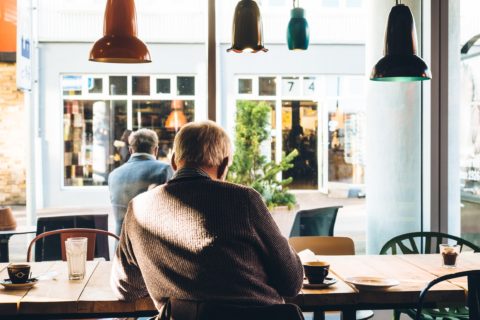